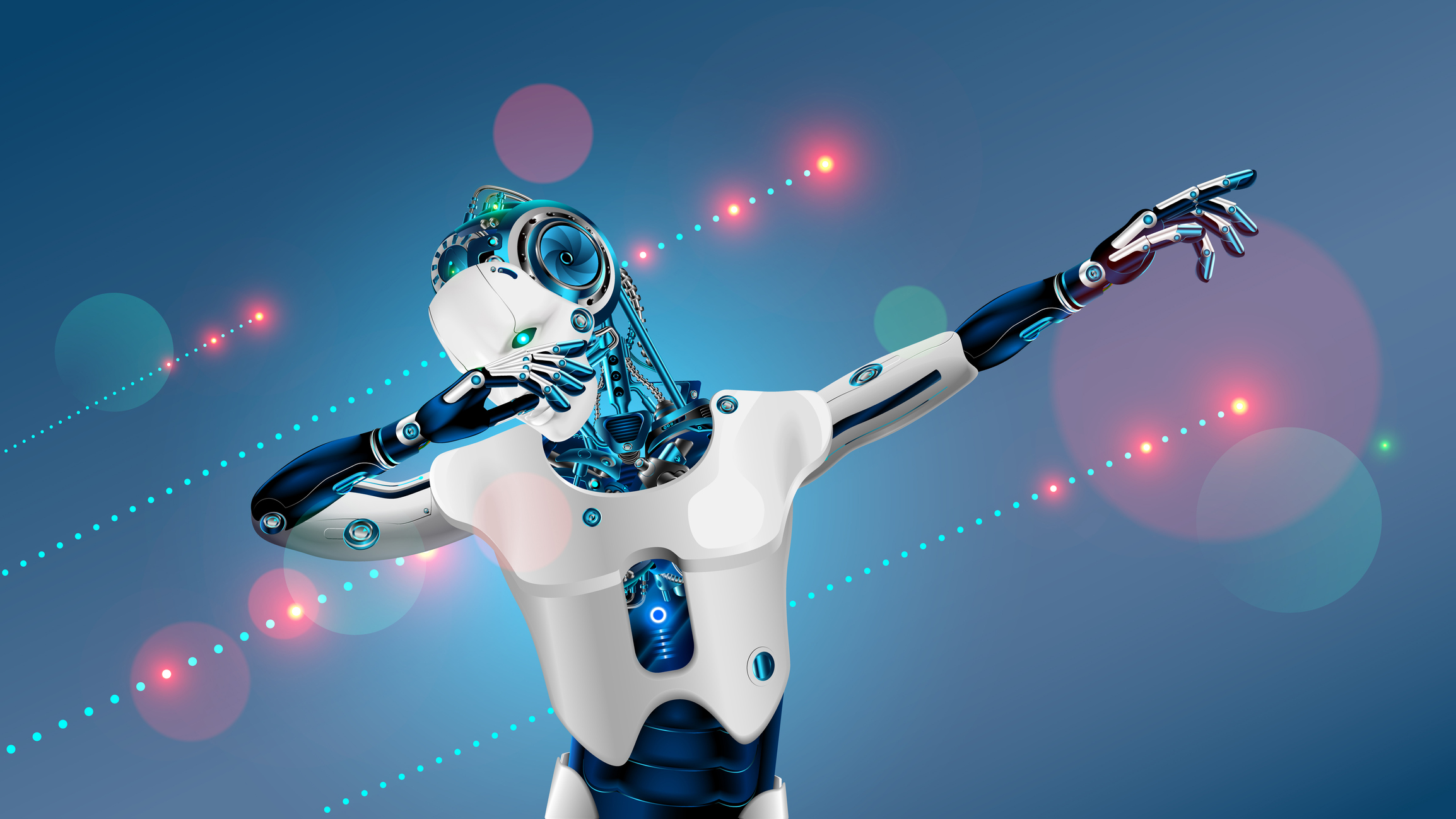 The most loveable robots in pop culture are the ones that make us laugh – think the droids of Star Wars, Marvin the paranoid android, K-9 from Doctor Who or the adorable Wall-e.

Robots with colourful personalities and character flaws don’t creep us out as much as robots that are subservient, earnest and polite (voice in my head: “I’m sorry Dave, I’m afraid I can’t do that.”).

This holds true in medical contexts as well. Research from the University of Auckland has shown that using robots that crack bad jokes can help put patients at ease during medical consultations.

In the experiment, 91 people interacted with the EveR-4 robot as part of their experience of getting an annual flu vaccination.

The EveR-4 robot (below) looks fairly unsettling on first sight – it’s literally a disembodied female head on a stick with the not-at-all freakish ability to ‘recognise’ human faces and maintain eye contact. 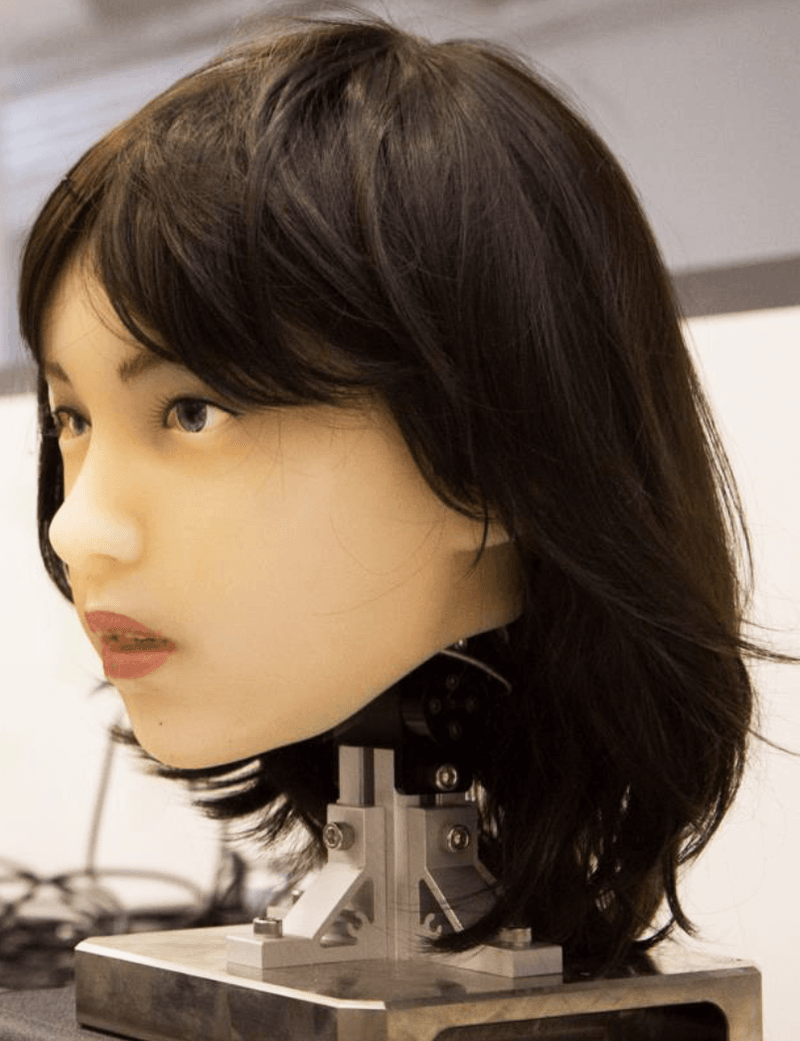 But it turns out that this robot becomes markedly less creepy once it starts shoving the worst standup routine you’ve ever heckled at into the middle of the conversation.

Despite the Christmas-cracker level of joke scripting, the “funny” robot scored much higher for likeability and safety than a neutral robot in the experiment, and was rated as having more empathy and more of a sociable personality.

Here is the routine, with the jokes in bold and italics so you know where to laugh: 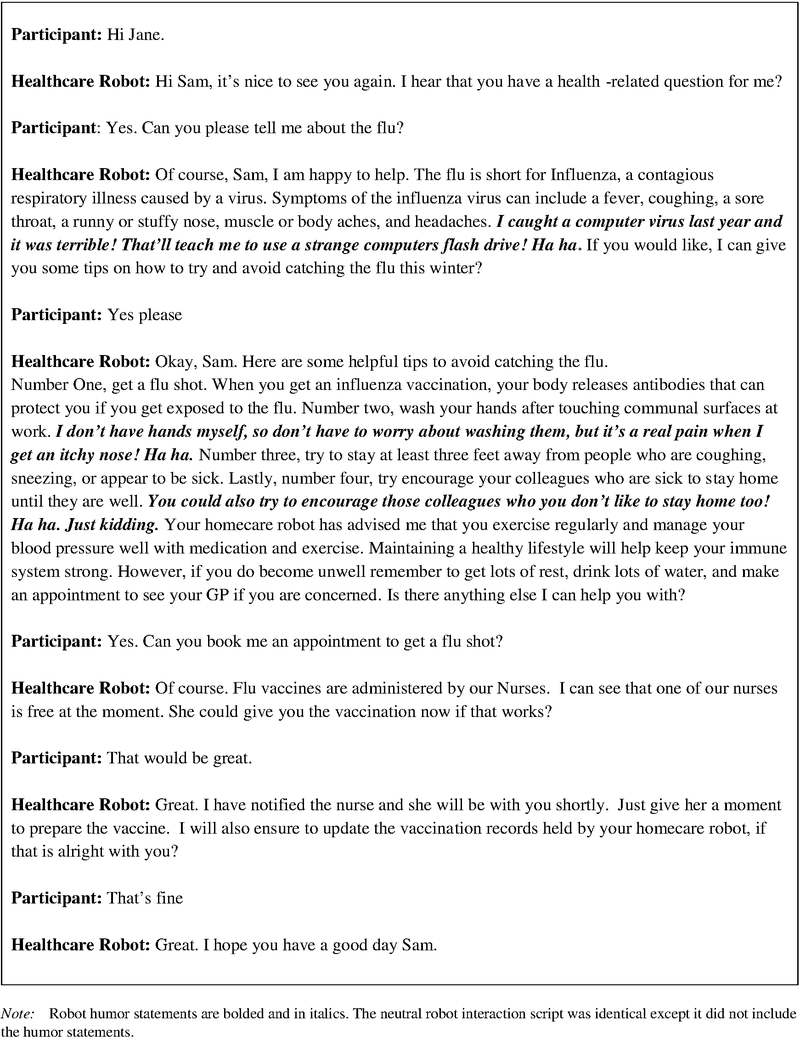