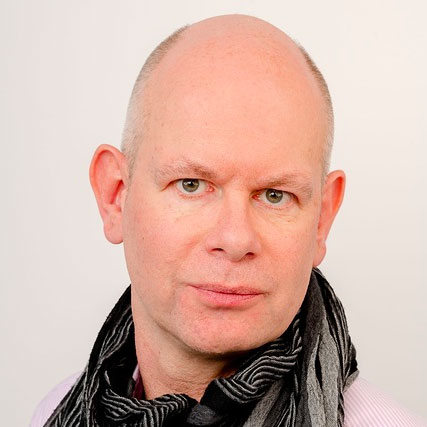 Uber made its first foray into Australian healthcare last week, with health professionals now able to use the Uber Health service to book patients a ride to and from appointments.

But while some experts have raised concerns about patient privacy – and others have rolled their eyes at yet another corporate muscling in on Aussie health – a senior member of the Australian Privacy Foundation has warned that greater dangers lie elsewhere.

GPs who sign up to Uber Health, a separate service from the regular Uber and Uber Eats operations, arrange and pay for the ride. Patients pay nothing and don’t even need an existing Uber account.

According to Uber, this should lead to a drop in the number of missed appointments.

Given Uber’s less than stellar relationship with the Privacy Act, some privacy experts became concerned, but the new service shouldn’t yet ring alarm bells, according to Dr Bernard Robertson-Dunn, deputy chair of the Australian Privacy Foundation’s health committee.

“Provided the Uber driver and the company had no knowledge of any health issues, then in terms of health privacy, I can’t see much in the way of a problem because you’re not giving anything away,” said Dr Robertson-Dunn.

“You’re not telling the Uber driver to go and pick up ‘a heart patient’; they’re given a name and address and I assume that’s enough information to pick somebody up.”

The RACGP is also not significantly worried about Uber Health, but says its counterpart in the US appears to have delivered only limited benefit.

“Practices can make their own decisions about the support they provide patients, including transportation,” said RACGP president, Adjunct Professor Karen Price.

“However, there is absolutely no expectation or obligation for general practices to be providing and paying for transportation for their patients to attend appointments at their practice.

“GPs are also well aware how important patient privacy is,” Professor Price said, “and although Uber may provide assurances that data is protected, nothing is ever 100% safe. Breaches can and do happen to major companies.

“Our other main concern is safety,” she said, “not only for patients but also drivers who may be faced with an unexpected medical emergency they are not trained to deal with.”

Patients and clinicians could reasonably assume that a service advertised as a healthcare transport service would be staffed by a person with the training and relevant skills to deal with a health emergency, she said.

Uber Health is, however, only designed to be a non-emergency transport service.

Uber Health was launched in the US in 2018. According to the company, it saw a 71% increase in gross bookings between the fourth quarters of 2020 and 2021, while more than 3000 customers now use the service.

While the only research on such services is US-based, Professor Price said the findings of a study in West Philadelphia were interesting.

“Studies done so far show that improving health access isn’t as simple as just supporting people to be transported to their appointments,” she said.

“Those who most need these services are also the least tech-savvy and likely to be sceptical of using them, including older patients and low-income families.

“Patients often miss appointments because they want to be taken by a friend or family member who ends up not being available, or they just don’t think the appointment is important.

“While providing transport to help people get to appointments may be useful in some circumstances, more research is needed to get a good understanding of the role these services can play in transporting patients,” she said.

Dr Robertson-Dunn said the entry of the new corporate player into the healthcare market was not necessarily a cause for concern.

“I doubt whether Uber drivers are a slippery slope,” he said. “They’re providing standard services to people and doing so relatively anonymously.

“I suspect the slippery slope will be companies like Amazon, who are getting into the health care business, and providing services like providing prescriptions and things – that has nothing to do with Uber.” 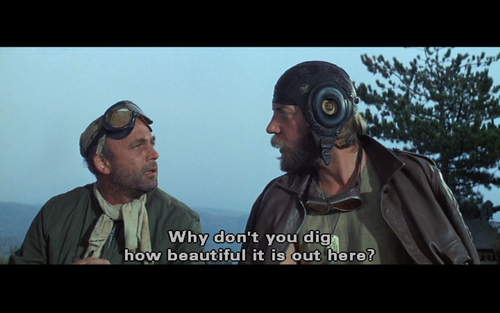 Cloud Government Money Should we be optimistic about cloud-based funding reform?