Importantly, the app enables reallocation of shifts when staff are unable to attend because they are self-isolating or can work at only one facility because of pandemic working arrangements.

The implementation was timely, given that the final report from the Royal Commission into Aged Care Safety and Quality was especially critical of substandard staffing levels, which the commissioners said fell “well short of good or even acceptable practice standards”.

Smart WFM CEO Jarrod McGrath told Wild Health that the workforce management system worked around two key principles: making sure the right person gets rostered to the right place and making sure that person is paid the correct amount for that piece of work.

It took about a year for Montefiore to roll out the software.

“It took time to get it right, and that’s not necessarily because the technology [is complex], but more because you’re changing the way your business operates,” Mr McGrath said.

“Agencies are part of the mix, of course, but a real risk of the former system was that it could almost encourage an over-reliance – it was easier to call an agency than to call 10 staff to fill a shift,” she said.

Ms Santikos also believed that the new, centralised system had helped the aged care provider attract and retain staff, even amid  a major workforce shortage.

“It’s easier and faster to apply for leave, change shifts, accept shifts – meaning it’s easier for [our staff] to do what’s important outside of work too,” she said.

Appointing Ms Van Gramberg, a former nurse unit manager at Montefiore, to be the face of the rollout was a key contributor to the successful rollout, said Mr McGrath.

Despite having worked in implementing healthcare technology for several decades, Mr McGrath said he “just doesn’t have the same credibility as a nurse unit manager”.

“We can feed [staff members] all the information that they need, we can give them the tools, the processes that they need for the technology be successful, but you’ve got to get a nurse unit manager to roll it out,” said Mr McGrath. 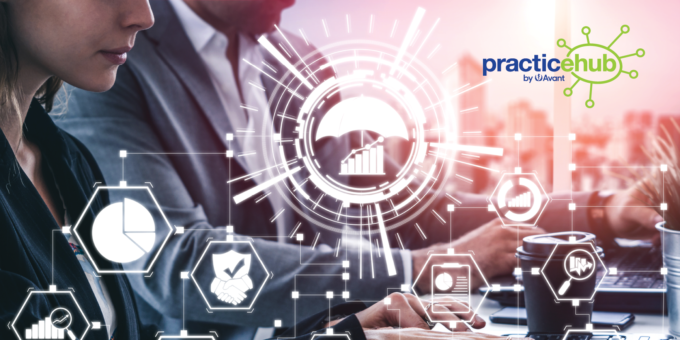 Technology How to choose the right healthcare technology

Big Data The problem with PHNs as masters of the dataverse