Aussie 3D printer one of only five in the world 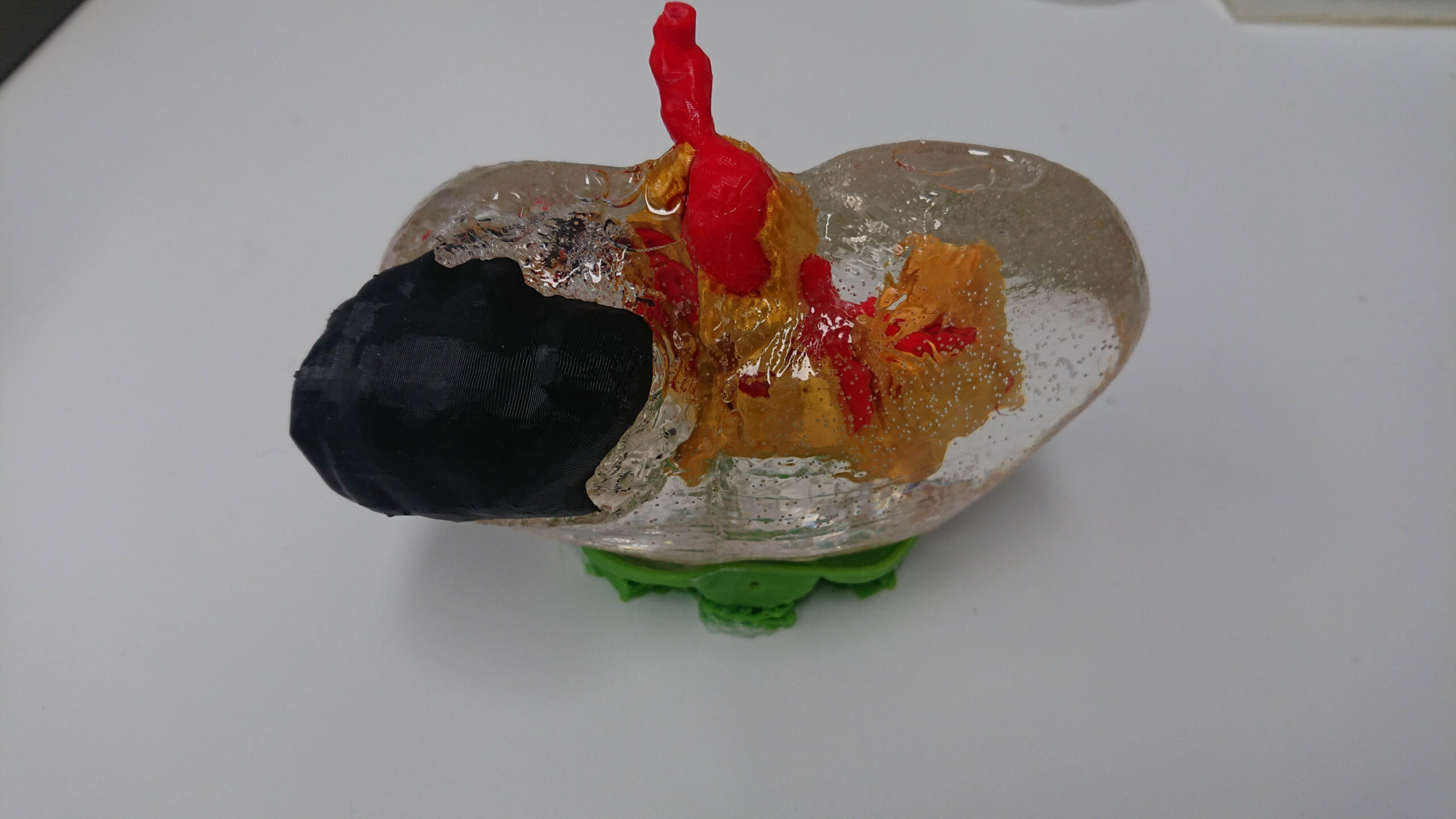 A new 3D printer that will take up an entire room at the Sarcoma and Surgical Research Centre at the Chris O’Brien Lifehouse in Sydney is one of only five in the world and the first in a hospital.

The 3D printer manufactured by German company EOS will be used by a multidisciplinary research to create plastic bone implants for cancer patients receiving radiation therapy.

“When patients who have implants come to radiation therapy, we need to be really sensitive to the material that the implant is made from,” said Associate Professor Natalka Suchowerska, a medical physicist and director of VectorLAB.

Polyether ether ketone (PEEK) can be 3D printed into customisable bone implants that are radiopaque and do not interfere with radiations. This offers two main advantages: PEEK implants can be easily seen in radiographs, and they do not hinder radiation therapy.

Traditional bone implants are made from titanium, but the way titanium behaves in the radiation beam is very different from bones, she said.

One of the main disadvantages of titanium is that it is not radiopaque. In a CT scanner radiograph, the titanium causes lots of noise on the image. “So, you can’t see how well the implant is integrated into the body. And you can’t see if the cancer is reoccurring because it’s all being shadowed,” said Associate Professor Suchowerska.

The titanium also interferes with radiation therapy. These days, radiation delivery is planned and controlled using a computer. The bean is directed in from various angles to minimise the amount of radiation that goes through the titanium. Yet, around the implant, radiation distribution is heterogeneous.

The team has used mathematical simulations to look at the radiation dose distribution around titanium implants. According to their simulations, it is not uncommon to see radiation under doses of up to 20% and overdoses of up to 30% at the implant interface. “This is something that we can’t avoid. It just happens when the radiation beam goes through the implant,” said Associate Professor Suchowerska.

These ‘cold’ and ‘hot’ spots mean that some regions of the tumour don’t receive the desired dose of radiation, which can lead to cancer reoccurrence. In contrast, others receive an increased dose that causes an accumulation of dead cells right next to the implant, an opportunistic place for infection, said Associate Professor Suchowerska.

Her team started to look at different materials that might overcome titanium limitations. They wanted a material that had mechanical properties as close to bones as possible and did not hinder radiation therapy. “And PEEK is right there,” she said.

Using CT and MRI scans of the patient, the team can identify which bone may need to be removed because of cancer. Then, they can design and print a PEEK replacement.

A plasma gas treatment on the PEEK implant improves hydrophilicity and makes the material more ‘likable’ to biological molecules. “We can get the bone to quickly grow and integrate with the PEEK without using growth factors, which are not advised in the cancer situation,” Associate Professor Suchowerska said.

The group has started animal trials on sheep and envisages to start phase 1 clinical trials in the near future.

There is one more advantage PEEK has over titanium. While titanium is much stiffer than bones and tends to generate osteolysis over time, PEEK matches bone stiffness making its use advantageous for a broad range of applications.

“There isn’t any reason why trauma patients couldn’t benefit from it,” said Associate Professor Suchowerska. PEEK implants might avoid patients having to undertake repeated surgeries to replace implants that become loose with time. And “if we start flying again, you go through the airport, and you don’t set the buzzers off with your titanium implant,” she added.

The team has helped Dr Nari Ahmadi, a urologist and expert in robotic surgery at Chris O’Brien Lifehouse, design and print a 3D model of a patient’s kidney to facilitate a delicate surgery. “In this patient’s case, the tumour was quite large and in a very difficult position because very close to the kidney arteries,” Dr Ahmadi said.

While traditionally surgeons would remove the whole kidney, robotic surgery advances allow surgeons to cut the tumour out, while saving the kidney. Such surgeries require the clamping of the kidney, giving surgeons a narrow window of time to finish the procedure without much compromising kidney function.

“If we can have a printed model that accurately tells us exactly where the cancer is, it will help us visualise how to tackle the tumour a lot faster,” said Dr Ahmadi.

Combining information from the patient’s CT and MRI scans, Dr Ahmadi, a team of radiologists and Will Lewin, a 3D printing specialist in the research centre, designed the model that accurately resembled the patient’s kidney and printed it with a standard 3D printer.

“We thought that a transparent model could facilitate Dr Ahmadi to see the positions of the blood vessels and the lumps he was particularly concerned about,” said Mr Lewin.

So, Mr Lewin printed a transparent kidney made of PLA (polylactic acid) through which yellow fat and red or blue blood vessels, also made of PLA, could be seen.

Mr Lewin then printed the tumour in black using a flexible rubber (thermoplastic polyurethane or TPU). “The tumour can be easily removed to show where it is relative to the vessels,” Mr Lewin said.

“The patient was also very impressed,” said Dr Ahmadi. He used the model to describe the procedure and explain the risks to the patient. “Usually, it’s better for them when they know exactly what the process is,” he said.

3D printing a customised kidney model is labour-intensive and costly, said Dr Ahmadi. “You don’t want to do it for every patient. But every now and then, we have very complex anatomies and difficult cases. And in those cases, it might give us an advantage,” he said.

Keep an eye out for the oncologyrepublic.com.au launch on 19 March!