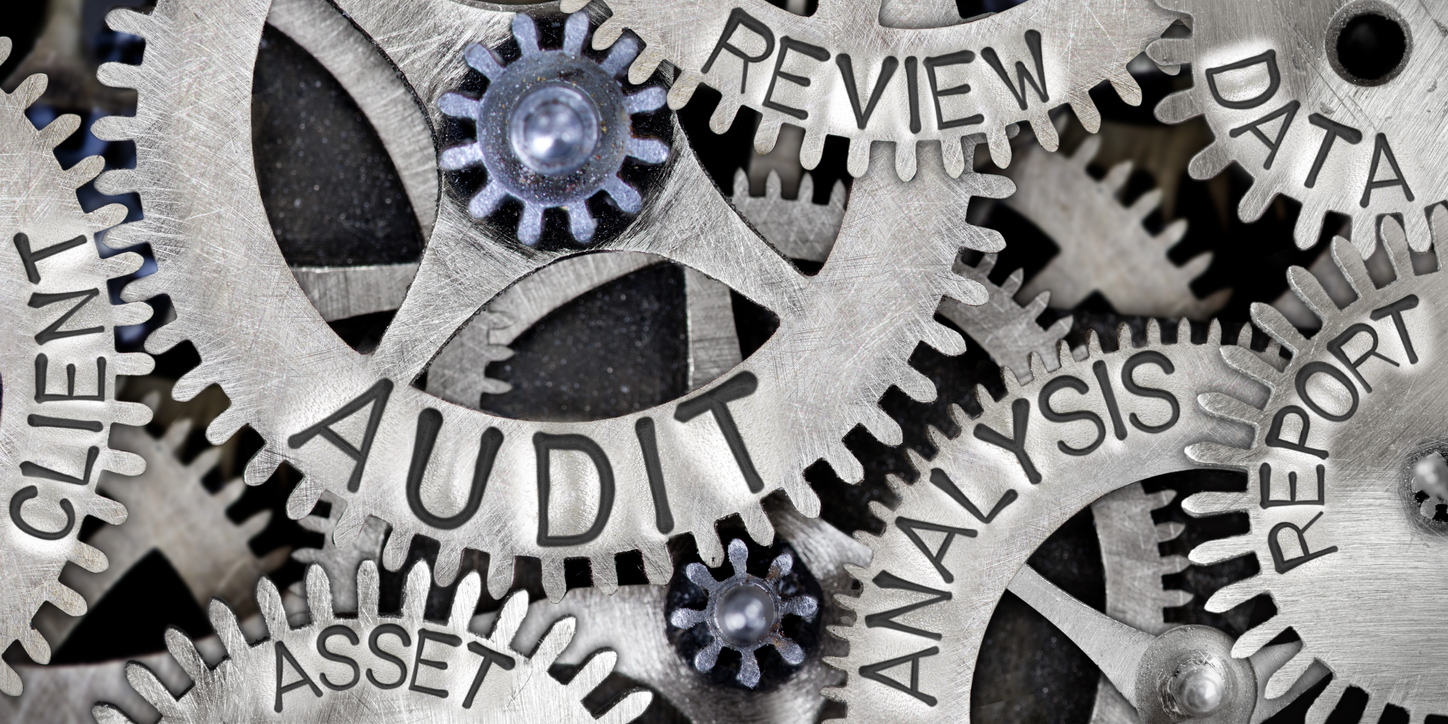 If your accountant is constantly warning you about the ATO and its ever widening powers of data matching, then if you’re a healthcare provider, you’ve now got a similar set of problems.

Big Brother has officially arrived in healthcare in the form of genuine data matching powers across departments to reveal inconsistencies in healthcare provider management, claiming and funding.

The legislation to clear the way for such the Department of Health (DoH) to conduct such sophisticated and automated prying was passed nearly two years ago, with not a great deal of fuss, at that time.

The first use of the powers however were only made apparent earlier this month when the DoH decided to analyse healthcare summary upload data submitted directly by GP practices to the Australian Digital Health Agency (ADHA) against criteria for a compliant upload, and more than 20% of practices failed the criteria.

As a result 20% of GP practices were denied their ePIP payment for last quarter. Back of envelope calculations suggests that amounts to more than $6.5m in payments to just over 1,000 GP practices.

The new data matching powers allow the DoH to  match data between the various arms of government in health – MBS, PBS, ADHA et al, which means that increasingly the department will not need to rely on random and small scale auditing.

Even Robodebt type guessing via analytics, which the department used a bit in the past to generate nudge letters to GPs and some specialists, will be surpassed in accuracy and performance by these new powers.

Now the department has direct access to individualised data which is synchronising to confirm compliance in all sorts of activities. And they have this data at scale with automated matching.

I’ve always been anxious that one day it will be legislated in my state that the local road authority (the RTA) will have permission to take a satellite feed from my car GPS, so they can constantly match my speed with the speed limit, and automatically send me a notice (in my case many notices) on my every speeding indiscretion. The technology is available, they just haven’t got around to the legislation part yet.

In a manner they have the legislation part in place for this sort of monitoring in healthcare payment compliance now.

You can’t say it isn’t fair. It would be like me saying it isn’t fair to fine me for speeding by using a system which far more accurately identifies my many speeding indiscretions.

But it feels pretty unfair.

The question is: will data matching like this actually change the behaviour of healthcare providers for the greater good of the system and patient care, or is it just going to lessen overall provider income and make providers a little bit more downtrodden?

How would that help?

In terms of Medicare claiming, it’s a big reason for the DoH to get together with the medical colleges and make the whole interpretation of MBS billing far less a mystery for doctors by developing a commonly agreed upon set of standards from which their members can operate.

Currently many GPs are struggling to find the line which will optimise their income but remains safely within the intent of billing that the MBS has for all the items on its schedule. It’s a harder problem than simply data matching because there are elements of clinical discretion in determining how and when an item should be billed. The clinical discretion part should be in the hands of the colleges, not the DoH.

If data matching does become a common part of compliance then a set of standards developed and maintained by the medical colleges could do a lot to help define better clinical context for the department and the MBS on how such compliance could be applied for better healthcare, and not just for saving money.