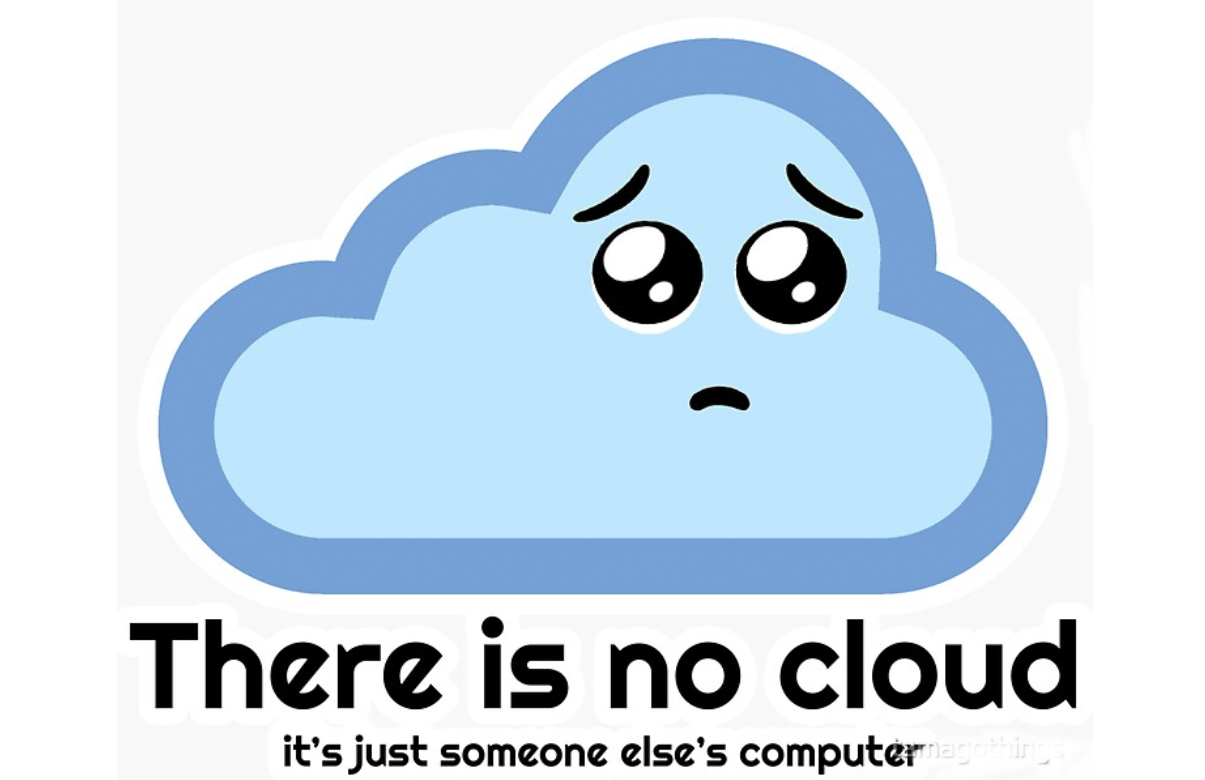 The sale of PMS vendor Genie Solutions to Citadel could help it significantly consolidate its leadership position in the specialist and hospital market, and perhaps even set it on course to perturb the slow moving GP sector.

On Friday night, Genie Solutions CEO James Scollay went to bed thinking he needed a good long weekend rest for a hectic coming week, where the company would be moving on its IPO plans.

By Sunday night the Citadel group had intervened and acquired the company privately. The press release came out first thing Monday morning, long weekend and NRL grand final hangovers notwithstanding.

Scollay wasn’t the only one surprised. No one saw Citadel coming (except perhaps some executives high up IFM private equity, which was selling).

If you had to choose between all the expense, distraction and hassle of an IPO (and the subsequent politics, governance and scrutiny of being public), and getting scooped up by a private company with money, aspiration, an international footprint, and quite a lot of synergy, the choice is pretty easy.

We don’t know what Citadel paid, but to close the deal so cleanly and so quickly, we can assume it was not less than the $200m being spruiked by its advisors as being the likely IPO target value of Genie and probably a decent amount more.

Genie was acquired just over four years ago by IFM for $60m. That’s a pretty neat turnaround.

Following the sale of Medical Director to Telstra Health, and Potential (x) to Beamtree, in the last few weeks, the Genie deal adds substantively to the idea that medical software companies that look like they might be able to become platforms of some sort are a hot buy.

No one was prepared to comment within Genie about speculation that Telstra Health was in there bidding on Genie as well. If they weren’t, then perhaps they should have been.

With MD and Genie, Telstra Health would have had a footprint across primary care, specialists, and  hospitals, and Genie has a cloud product that actually works and is selling well. MD’s Helix hasn’t made a scratch in the GP market. Maybe Genie’s cloud IP could have helped Telstra here.

But Citadel owns Genie now, not Telstra Health, and while not the powerhouse that Telstra Health is emerging as in terms of available digital health synergies, it has quite a few complementary channels to offer Genie, particularly on its journey towards being the largest cloud PMS provider in the country.

Citadel’s potential synergies for Genie include a significant presence in pathology through their laboratory information system products, in oncology through a product called CHARM, in radiology and in maternity. Genie has majority share of obstetricians and gynaecologists and pathology and radiology are obvious areas where Genie can advance its cloud expansion to bring more functionality and interoperability to its users.

Scollay told Wild Health that Citadel offered a range of expansion opportunities for Genie, not just within Australia but in other like markets like the UK, where Citadel has a strong presence with some of its other products.

When asked whether the group might reconsider a plan to push backwards into the GP market, Scollay said that a lot was being made possible by the group’s singular focus on being a cloud provider. He said that in one way or another Genie would end up being a more significant part of the primary care market one day.

“We are the largest and fastest growing cloud PMS vendor in the country,” he said, pointing out that the group had recently signed up its 1000th cloud customer – overall the group has about 4600 practice customers.

Scollay, who came to the group from accounting software group MYOB, which was gazumped to leadership in the cloud accounting market by start-up Xero, believes that the future of all PMS vendors is in the cloud, “quite simply because it offers so much more functionality for our customers.”

Unlike the GP market, where so far cloud vendors – mainly Medical Director’s Helix, and MediRecords – have failed to make much of a dent in the share of legacy server bound products of BP and MD3 (Clinical), the specialist market has nearly 2000 practices using either the cloud solution of Genie, or that of its start-up competitor Clinic to Cloud (CTC).

A key reason for the difference is likely that specialist PMS systems have far less in terms of integrations to worry about when developing a cloud product. Being mobile and non-device-dependent, which is what cloud also offers, also suits many specialists who move between various private rooms and hospitals.

If you look at Best Practice’s (BP’s) partner list, it runs into scores of integrations, from payments, to bookings, to custom pathology group secure messaging, all of which are old server-bound software architecture.

The GP market is in a chicken and egg situation. There are so many legacy integrations that to make cloud work and talk to them all is a massively expensive exercise, which so far none of the PMS vendors have been prepared to take on.

Things are getting tricky because increasingly, some of these integrations will go cloud, so by investing now in talking backwards to any of these integrations will likely be a sunk cost you can’t get a return on. But things are moving towards cloud. Next year the government is going to force all the PMS vendors to talk to a cloud version of Medicare and the PBS. That’s an integration that’s a lot easier for an existing cloud vendor. Soon the legacy vendors will have to weigh up what is going to be more costly: sticking around in server bound technology and having to write integrations to cloud versions of their partners, or developing their own cloud version which will make things easier as everyone around them moves.

In the specialist market, Clinic To Cloud (CTC) forced the hand of Genie five years ago by launching a cloud only product, and having some initial significant gains in share in the market. CTC, surprise surprise, has also been gearing up for its own IPO in the last few months. It has about 870 cloud customers, not far short of Genie’s 1000. But Genie is gaining momentum now, and it has 3600 customers of its own it can convert to cloud over time.

Although most of Genie’s customer base is still legacy server bound, Scollay sees the entire future of the company in the cloud.

Asked to comment on the GP market, Scollay says that it can’t be long before it is forced to the cloud because the functionality, especially in terms of interoperability is just too great to keep persisting with legacy server bound solutions.

He even hints that Genie remains interested in coming back into the GP market somehow, something that was once in the strategy horizon of the group but was dropped for reasons of immediate practicality in securing the specialist market.

Meanwhile the Department of Health (DoH) is hinting strongly that it may pull the trigger soon on following the US in mandating that within a period of time, certain interoperability web sharing standards would need to be met by both vendors and healthcare providers – probably five years.

This is a very logical and smart thing for the government to do, although it will almost certainly be met with heavy resistance from both vendors and providers who will struggle to make the right investment to upgrade, and some of whom will be investing with the risk of their basic revenue model being disrupted.

If Telstra Health don’t start building their own proper cloud version of MD in order to reverse the impetus that BP has had over MD in the last few years, then this government move would surely force the hand of the GP market vendors to take the investment and business model plunge towards cloud.

For Scollay the jury isn’t out anymore on the ‘if’ of cloud, or even the ‘when’. He sees Genie being a broad cloud-based doctor platform talking to all parts of the healthcare system within as short as possible a time as feasible.

Overall, that a specialist PMS vendor is staking the cloud ground so vehemently, the government is talking mandating open APIs and web sharing standards, and the market for doctor transactional data platforms is becoming so hot, the pressure is on now more than ever to push the GP vendor market towards finally developing workable cloud versions for their customers.

If you are interested in interoperability and standards, Wild Health recently hosted a webinar with industry experts on this topic. Read more and watch the recording here.

Apps COVID-19 Government Who won (and who lost) the covid app wars?