Interoperability in practice in the US: Q&A with Paul Wilder 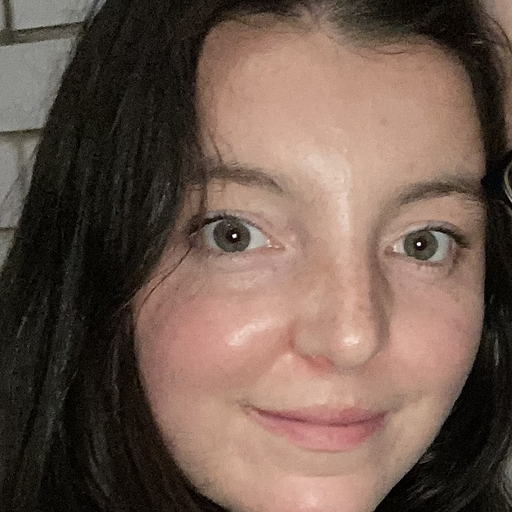 In this Q&A session at the at Inaugural Australasian CXO Cloud Healthcare Summit, Jeremy Knibbs sat down with Paul Wilder to discuss how interoperability currently operates in the American healthcare system.

The two discuss how hospitals in the United States have taken up interoperability, and how CommonWell is reinventing the transfer of patient data and primary care by enabling a patient’s medical history to travel with them across the country.

Below is a snapshot of the interview and audience questions. Watch the full recording:

Jeremy: For context, can you give us a quick history lesson in interoperability in the United States over the last 20 years, including the 21st century cures act which now mandates standards for providers and vendors?

Paul: When CommonWell started in 2013, it was during a phase in the United States called meaningful use, where the government was funding the conversion from analogue to digital records by paying providers and hospitals to prove they’re meaningfully using something digital.

After the first round in which uptake was pretty weak, the government started to exert more pressure, so CommonWell was formed both as a good gesture to the market but also as a defence to say; ‘if we do this right by ourselves and build it anyway, can you stop with the regulation?’ A couple of the larger vendors got together and decided to build a core infrastructure to help locate records, and all the individual vendors would get their customers to get on board.

The first year we had 10 customers all over the country, then a hundred, and now there’s 27,000 clinical sites, representing about a third to close to a half of the available data in the country, with about 167 million registered patients in the system.

One thing that’s really important to mention about CommonWell is that we hold no data, it is a trust network and a technical framework that finds data and transfers it through our infrastructure but doesn’t open it as a form of trust.

Jeremy: I was at the HIMSS Global Health Conference and Exhibition 2022 and I stumbled on the CommonWell demo, which followed a patient travelling across the country and showed how clinicians at different clinical sites could reach in and get this patient’s data really quickly wherever he was in the country. Could you explain what was going on?

Paul: It’s a relatively simple model, if you’re at your GP or primary care provider and something is done to you, that record is then frozen and an episode of care is created. The record posts over to CommonWell, and the record travels with you to another hospital or GP practice wherever you go in the country.

It really puts the data at the point of transition of care, and it was built for this transition where a doctor seeing you has no history of you and wants to know more. The goal of CommonWell is that the data is always right there so you don’t have to worry about it and go through all the work of getting it manually.

We’re having a little trouble with our customers in terms of getting them to opt in to allow us to put the patient side on, when the trust network was set up provider to provider in a different format. However, we are seeing more and more providers get on board, partly because we’re an easier path for them to meet the regulatory standards since we already have access to the data.

Jeremy: I’m going to assume that, when the 21st century cures act was introduced ten years ago, the vendor lobby wasn’t very happy about the idea that they had to significantly upgrade their technology. Could you describe the journey from vendors being fearful to getting on board?

Paul: Well, at first vendors were doing a good thing for their customers but they were also satisfying a regulatory risk at the time, so by joining CommonWell they got ahead of the curve. By getting ahead of the curve, they got to build their interfaces to make them sustainable and usable.

Audience question: What are your thoughts on open EHR as a standard?

Paul:  The protocol standards are fine, it’s the internal functionality being open that I have a problem with because everyone tends to customise it anyway and then it breaks. I’m supportive of open standards but they have to be slowly moved, if you try and move them too fast then problems arise.

Audience question: What was the incentive for Cerner and all the scripts to jump onto your platform?

Paul: It’s true for some vendors that if everyone bought one technology it would be easier to interoperate, but monopoly standards are almost never good for the market. A consortium of vendors got together and decided they need to be open and share outside of their four walls, and in doing so avoid getting hurt by government regulations.

Audience question: When you were linking the data sets, was it all identifiable data or was there any de-identified data?

We don’t want that to break the experience for the customer, so you can do both. You can have these government warehouses using de-identified data for planning, figuring out where to add hospitals capacity controls, and all things like that in the one place, and still have the vendor-to-vendor network working next to it. And that’s what we’re starting to see more and more in the United States.

Audience question: How does CommonWell share data, is it granular data or is it sharing episodes of care in a document-type repository model?

Paul: We are document-based first, so it’s large documents with discharge summaries, event summaries, clinical exam notes and such. The discrete data is in there, you just have to know how to identify it. We expect document and fire discrete data to coexist for years, the fire data will be better for patients while the documents will work fine for providers for a long time.

Audience question: How do you survive as a business, where do you get your funding from?

Paul: We’re a membership-led organisation covered by the vendors. Every vendor pays a fractional share based on their market size. Whatever their market cap is, they pay a fee, and it’s the same fee whether they put one of their customers on or a million.

From there, vendors can monetise any way they want, and most embed it in the cost of their product.