The criticism follows consecutive days of triple-digit COVID cases in Victoria, and concerns that using Bluetooth technology via a phone app is not a failsafe solution to prevent community transmission –essentially because its signals can be absorbed by surrounding objects, providing an inaccurate picture of two users’ proximity.

The $2 million app, launched at the end of April and downloaded more than 6.6 million times, was touted by Prime Minister Scott Morrison as “Australia’s ticket to a COVID-safe Australia.”

The app collects data when a user who has the app downloaded and open on their phone has encountered another user within 1.5m for longer than 15 minutes.

But while the app was designed to assist state and territory health authorities in enhancing their contact-tracing, its real-time capability seems limited.

According to Victorian health officials, data from the COVIDSafe app was accessed about 300 times in recent weeks and identified more than 200 close contacts of people who were confirmed as having COVID-19.

The caveat is that those same contacts were also identified through manual contact-tracing efforts.

GPs told The Medical Republic on social media that they were concerned the COVIDSafe app was taking attention away from evidence-based community prevention methods.

We have focussed our patient facing comms on:
?Hand hygiene
?Social distancing
?Keeping contact with your GP
I will be happy to revisit this focus as new info comes to hand ??https://t.co/pD26qwULUc

Dr Paul Ginzi, a GP in north Melbourne, said on Twitter that he wasn’t recommending his patients download the app.

“I’m focusing my advice on strategies that are helpful,” he said.

Dr John Drinkwater, a GP in Grafton NSW, said on Twitter that the app was never fit for purpose, especially on Apple devices.

“As a medical professional my role is to educate based on evidence not political ideology,” he said.

Other GPs said they felt the app was not a priority for their patients.

My patients live in very remote communities with patchy phone/ internet reception. Bit hard to recommend something that is hard to download and can’t be reliably used in these communities. I’d strongly welcome telecommunications towers first.

But despite questions over the efficacy of the app the RACGP, ACRRM and the RDAA all continue to support the use of COVIDSafe, and are actively encouraging doctors and their patients to download it.

RACGP President Dr Harry Nespolon told The Medical Republic that the more people who downloaded the software, the more helpful it would be in tracing the COVID-19 virus.

“The fact that Australia has, relatively speaking, a modest number of COVID-19 cases means that there has been limited opportunity to determine the full potential of this app,” he said.

Dr Nespolon admitted that COVIDSafe was only one tool and was never designed to replace manual contact tracing.

“In addition to downloading this app I urge everyone to regularly wash your hands, keep them away from your mouth and nose, exercise social distancing, wear a mask where distancing is impractical and listen to the medical experts, including your GP,” he said.

But Dr James Parker (PhD), a research director at the Institute for International Law and the Humanities at the University of Melbourne, said there was far too little criticism over the efficacy of the app.

“If the medical colleges are prepared, while maintaining they are evidence-based, to invest in what is essentially an ideology – otherwise called technological solutionism – that might have negative ramifications if the pandemic continues, and if technology companies start to infiltrate into these public health spaces more,” he told The Medical Republic.

“I think we’re approaching a close-to-zero chance of the app picking up interactions and that’s an important conversation we need to have.

“I don’t know what people are imagining what the real utility of this app is going to be – I’d love to be proven wrong, but I don’t understand how it can be meaningfully used.”

Dr Parker suggested that for the same amount of money, the government could have employed more people to do manual contact tracing, which has been proven a success in previous outbreaks.

But the government maintains that the COVIDSafe is here to stay, despite other countries now abandoning their own tracing apps for a software solution already operating on most smart phones thanks to technology giants Apple and Google – or “Gapple”.

This story was originally published on Wild Health’s sister website, The Medical Republic. 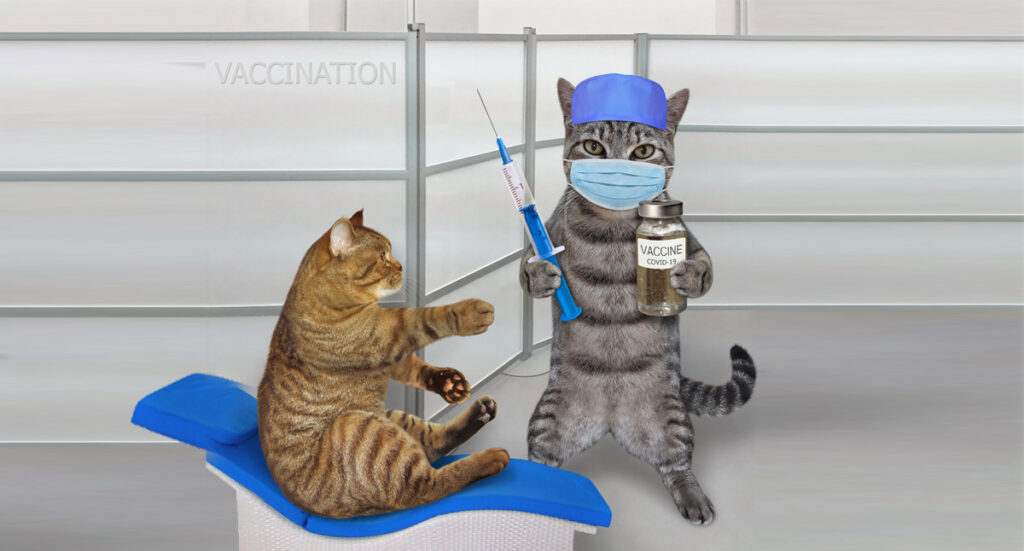 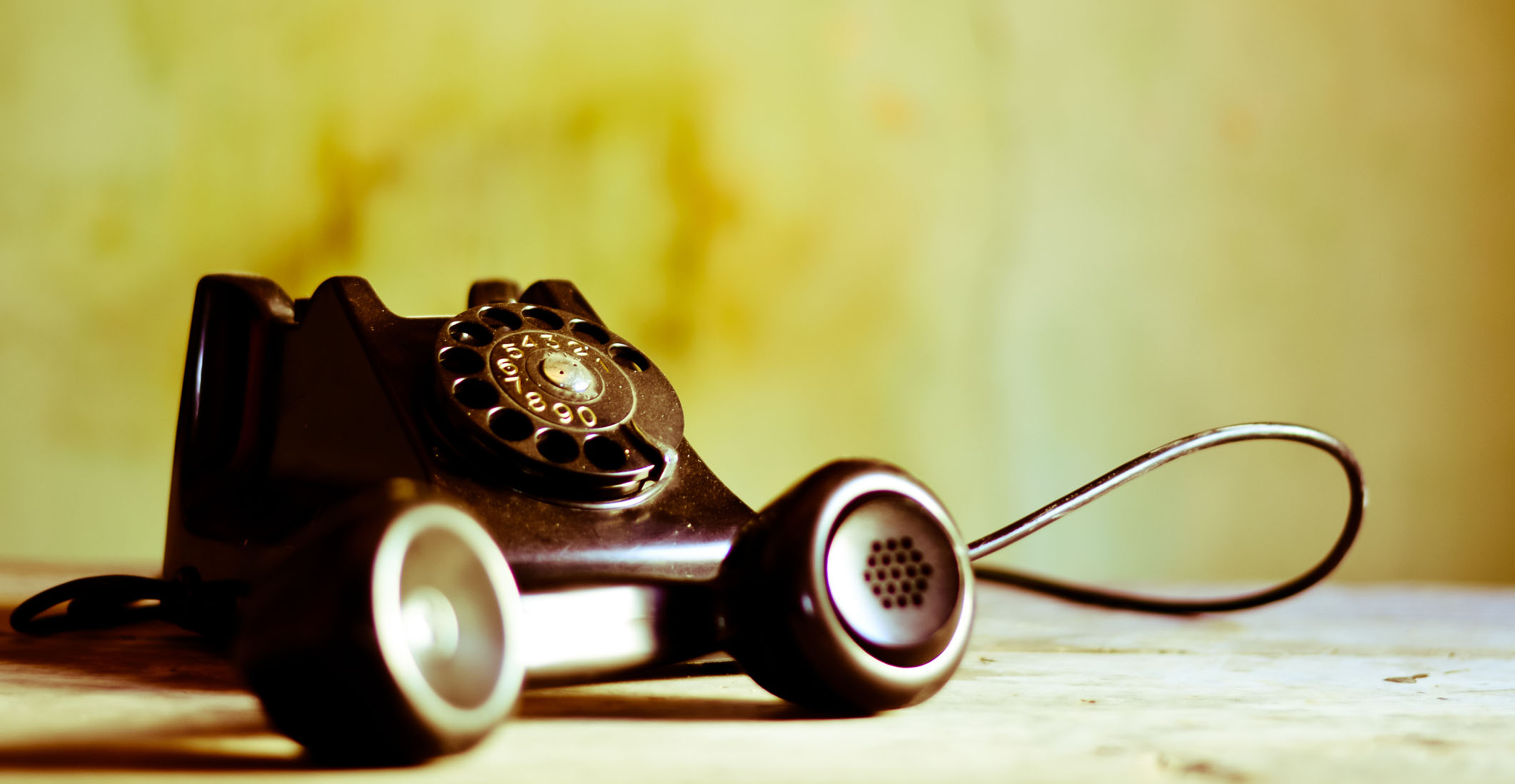