Meds take to the skies in the Northern Territory

Top End GPs could soon be receiving medical supplies via drone, as part of a state-funded effort to deliver higher quality healthcare to rural and remote areas.

Northern Territory Health Minister Natasha Fyles said in a press release that the government plans to have a fleet of remotely piloted aircraft systems – or drones – operational and making regular flights of up to 250km by mid-2023.

The initiative is a collaboration between the NT health department, Charles Darwin University and transport logistics company iMOVE.

Ms Fyles said the effort was a game-changer in terms of servicing rural communities, making the NT the national leader in the integration of healthcare and drone technology.

Although the project is not expected to form part of the COVID-19 vaccine supply chain, an iMOVE spokeswoman said it would be laying down the groundwork for future temperature-controlled vaccine delivery in rural NT.

“This project will send time and temperature-non-dependent items, and also things like diagnostic materials as an initial step,” she said.

“These could be drugs, pathology samples but also equipment such as defibrillators,” said Professor Campbell.

“At present these items can be daisy chained on flights and vehicles to communities and regularly breach storage conditions.”

Although the iMOVE team will be developing a framework to extend drones into more complex emergency situations, its focus will be on integrating drones into health supply chains.

This will include building the autonomous aircraft, training pilots and working with civil and defence aviation safety authorities to secure permits.

Although drones have not yet been used in healthcare settings in Australia, they have been successfully delivering medical supplies, pathology samples and vaccines in developing countries for several years.

“It’s not so much about replacing cars and motorbikes with drones – it’s about integrating air transport into existing systems in a way which generates value,” Mr Peck said.

Successful integration, according to Mr Peck, is about identifying the 10% of places which are the hardest to reach by traditional means and using drones to reach them in a faster, more cost-effective manner.

The importance of integration, rather than replacement, was reiterated by Professor Campbell.

“It is not just that we are providing a service, it’s understanding where autonomous systems fit into a first world health care supply chain.”

Mr Peck said it was likely iMOVE would adopt a similar distribution strategy to Swoop Aero, which delivers supplies from major hospitals to regional hospitals and health centres.

He is also confident drones will be able to withstand the dangers posed by the NT’s extreme climate, even when carrying temperature-sensitive vaccines.

“Carrying that sort of material is built into the design of the aircraft, normally in what amounts to a tiny little cold box or esky,” Mr Peck told TMR.

“The aircraft themselves are pretty hardy, they fly around the hot weather of Africa, as well as in the rain – we’ve got some flying in Scotland at the moment, working with the NHS.”

When things do go amiss, the drones used by Swoop Aero – which are expected to be similar in nature to the drones iMOVE will produce – are programmed to either make an emergency landing in a safe location or return to their base.

However, unlike Swoop Aero’s drones which only have a range of around 70km, Professor Campbell said the iMOVE drones will be flying up to 200km, a major point of difference in terms of design and functionality.

Drones are also able to be operated and monitored without an internet connection, making them a good fit for servicing some of Australia’s most remote areas, many of which have limited internet access. 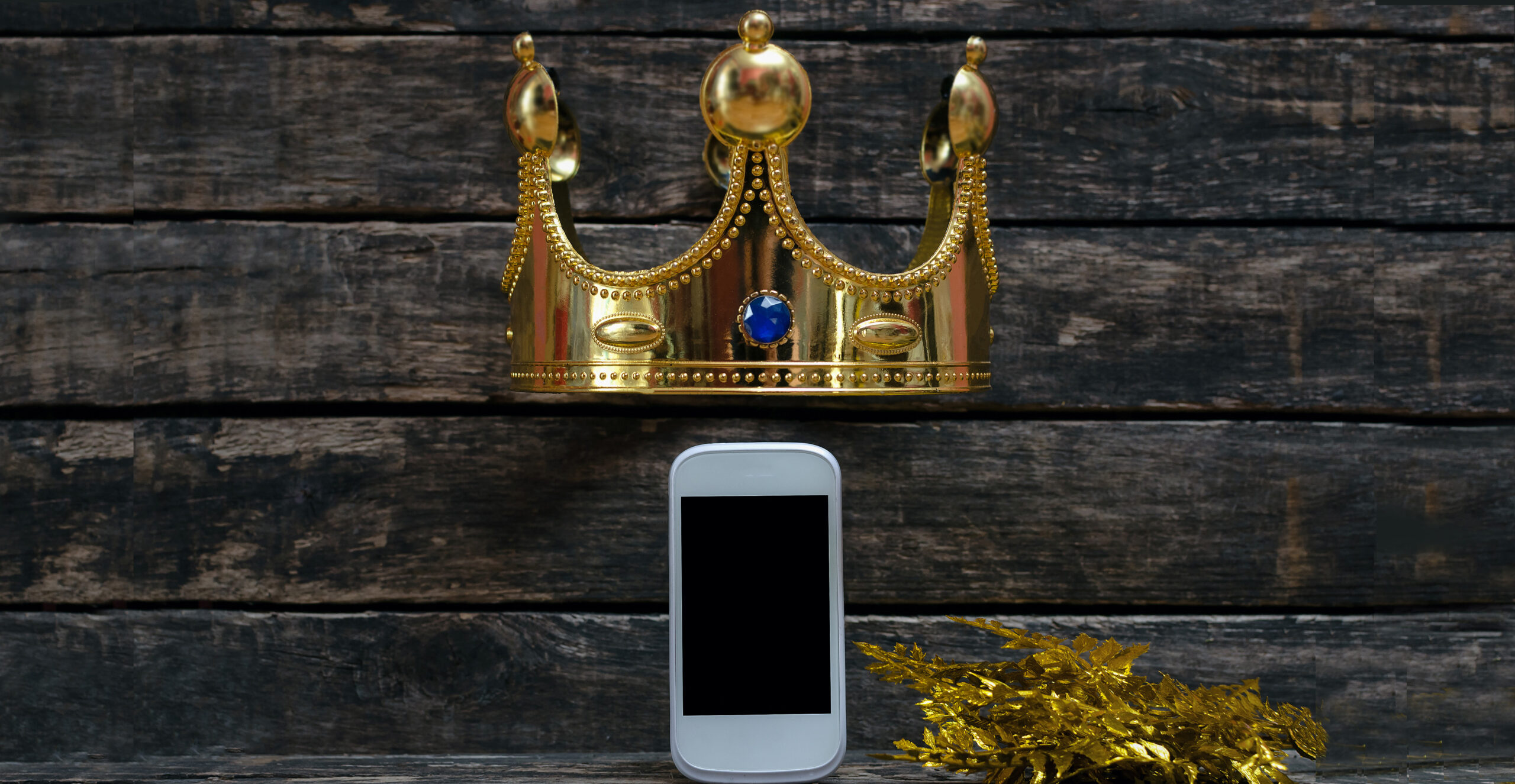 COVID-19 Technology What role does texting play in vaccine rollout?