Privacy still a concern, but don’t be afraid of mHealth apps 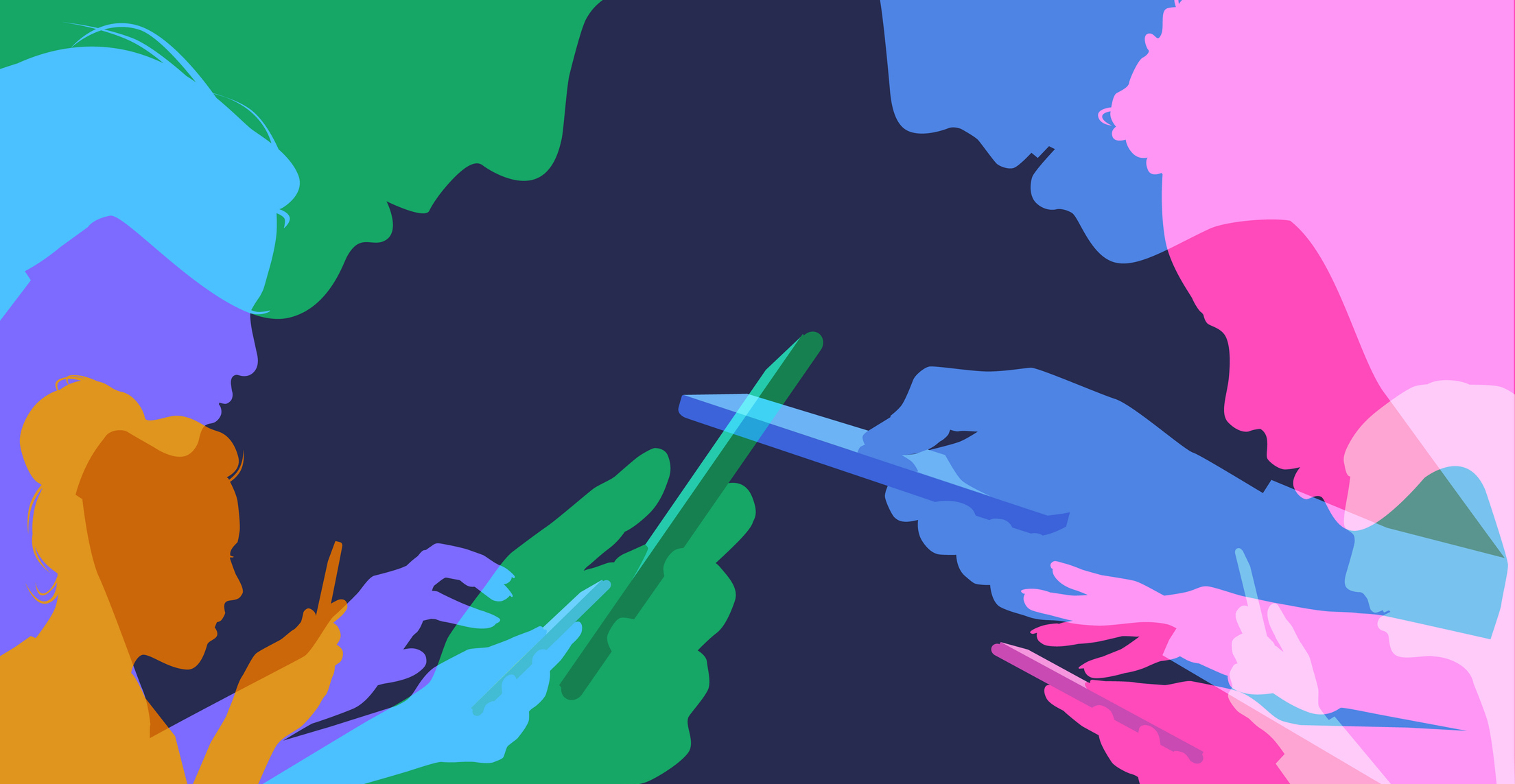 The number of mental-health-care apps available has exploded in recent years but research out of Macquarie University suggests clinicians and users need to take a closer look at privacy terms before blindly recommending or downloading an app.

In a study of more than 15,000 free medical and health-and-fitness apps available on Google Play, researchers found 88% of apps had code that could potentially collect user data such as contact details, device identifiers and geolocation.

Only 4% of apps were detected to be transmitting user information, but the researchers cautioned in their BMJ paper that, because of obfuscation in app coding, the figure could be much higher.

More glaringly, privacy policies were nonexistent in 28% of apps and at least 25% of user data transmissions violated privacy policies. However, users did not seem worried, with only 1% posting reviews regarding privacy concerns.

“Our results show that the collection of personal user information is a pervasive practice in mHealth apps, and not always transparent and secure,” the researchers said. “Patients should be informed on the privacy practices of these apps and the associated privacy risks before installation and use.”

Most app data went to third parties, with Google analytics receiving the bulk of contact information, and location and device identifier information going to advertisers. Facebook had data libraries in three out of 10 apps.

In some good news, medical apps were the least likely to collect user data compared with health-and-fitness apps, with non-medical health apps even more opportunistic. But the results cast a warning to the medical industry.

Dr Peter Baldwin, a clinical psychologist at the Black Dog Institute, was not surprised by the findings.

“In many ways, tech is the Wild West in terms of regulation so it isn’t always a safe space for healthcare,” said Dr Baldwin. “Data breaches in healthcare can mean people are denied insurance or service; it’s no small deal.”

But Dr Baldwin said he would still advise patients to use mental health apps that were evidence backed and where privacy was taken seriously.

Dr Danielle McMullen, president of the AMA (NSW) and a GP, told Wild Health she saw a lot of patients with mental illness and under stress, and used apps as a form of support to primary care.

“I would use an app in a few ways, in conjunction with a regular follow-up in my clinic for someone with mild symptoms or who needs a ‘refresher’ of skills during a relapse, or perhaps while on a waiting list for a psychologist,” Dr McMullen said.

“I often recommend mindfulness and meditation apps such as headspace, Calm or Smiling Mind. There is some evidence that these apps can reduce symptoms of stress and anxiety. People may not have the time or financial resources to learn breathing and relaxation techniques face to face, so these apps can help. I also prescribe This Way Up courses for patients with mild to moderate symptoms for whom psychology sessions are not necessary or not possible,” she said.

“These tools are very helpful for mild and some moderate symptoms, but we need much better resourcing of existing mental health treatment pathways (general practice, psychiatry, public mental health care) to ensure that people are well supported in real life as well as online,” said Dr McMullen.

To encourage the medical app industry to aim for higher standards, the federal government produced National Safety and Quality Digital Mental Health (NSQDMH) Standards late last year. It was now at work on an independent assessment scheme that developers could use to measure themselves against. The scheme is expected to be available by the end of 2021.

Dr Hutt recommended her patients use evidence-backed apps for mindfulness meditations and to assist with sleep.

“This is an adjunct to the care they receive from me and any other clinicians involved in their care,” she said. “The main emphasis of our approach to mental health as a society should be on increasing social connection and encouraging help-seeking behaviour.”