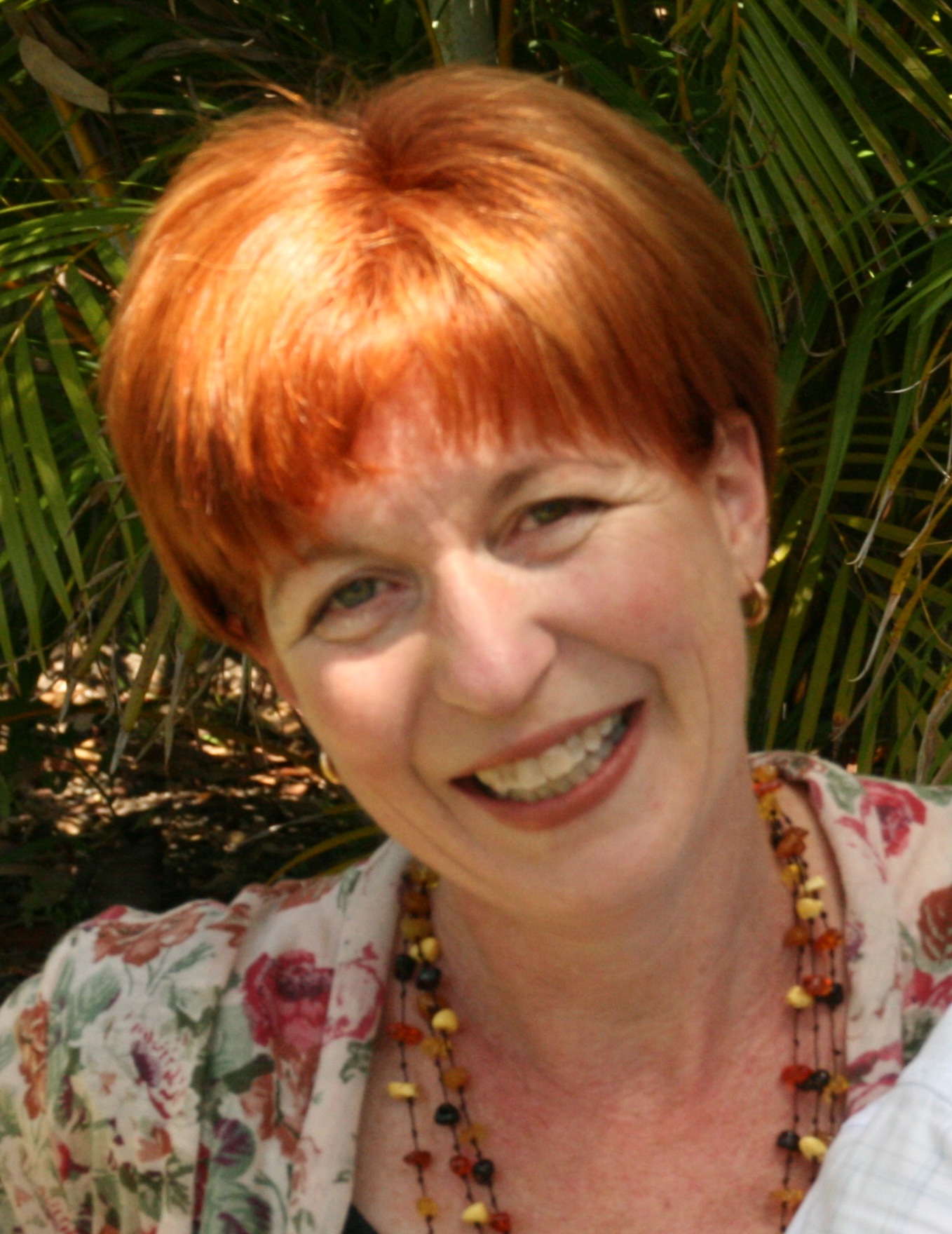 Digital health apps for women have seen rapid growth in recent years, but predictions that FemTech would become a billion-plus dollar market by 2024 came to a screeching, Republican-led halt mid-this year, with “Delete #periodTrackingApps” trending on social media.

On May 3, when a leaked draft US Supreme court opinion showed abortion rights were under fire, over 100,000 people retweeted advice from California-based cyber-law expert Elizabeth McLaughlin: “If you are using an online period tracker or tracking your cycles through your phone, get off it and delete your data. Now.”

The decision by the Supreme Court (whose current conservative majority is a Trump government legacy) left US states in charge of legislative control of abortion and reproductive rights. The US Center for Reproductive Rights estimates that half of US states would ban abortion following the veto on a constitutional right to abortion.

The fallout for digital health entrepreneurs in this space has been big, and this month, women’s digital health network FemTech Collective decided to shut its doors.

“After the decision to overturn Roe v Wade we have seen a steep decline in our membership mostly due to privacy and security concerns,” said co-founder Megan Capriccio, in an email to followers this month.

“Unfortunately, due to this decline and the difficulties to provide this community with the standard of offerings they deserve, we have decided it is best to indefinitely suspend FemTech Collective activities.”

To the surprise of nobody anywhere, progress in women’s digital health has been stonewalled by over fears that their data could be weaponised.

As University of Cincinnati online privacy researcher Professor Nora McDonald points out: “Women are at risk not just from what they reveal about their reproductive status on social media, but also by data from their health applications, which could incriminate them if it were subpoenaed.”

Farah Magrabi is Professor of Biomedical & Health Informatics at Macquarie University who has done extensive research into digital health safety, and is also a member of the American Medical Informatics Association, which is developing a response to the implications of Roe v Wade.

“The association has been trying to work out the implications of this decision, and the data-deleting responses, for current digital health systems,” says Professor Magrabi.

Health information is really important at a societal, as well as personal level, she adds; and many health systems now rely heavily on digital health data to treat patients.

“From a safety point of view, better data equals better decisions, and anything which hampers the completeness and correctness of that information can impact delivery of care, and even harm patients,” she adds.

When women choose not to track their information, or don’t share complete health records such as information about miscarriages or menstrual cycles, they could miss out on essential potentially life-saving care, she says.

The US Department of Health has published a guidance around the protection of information stored by healthcare organisations and providers – but, Professor Magrabi says, many apps that are downloaded by consumers fall outside the remit of “health information”.

In Australia, the Privacy Act considers any health service provider or holder of health information to be subject to laws around the handling of health data – but there are plenty of gaps.

“We’ve been calling for years now, for improvement of the regulations around health apps and what’s available to consumers,” says Professor Magrabi.

A 2021 study published in BMJ by Macquarie University and collaborating researchers showed that around 90 per cent of health apps collect user data, often without users’ knowledge.

“This whole situation just reinforces the point that, we need better protection for consumers and better regulation of health apps and their data.”