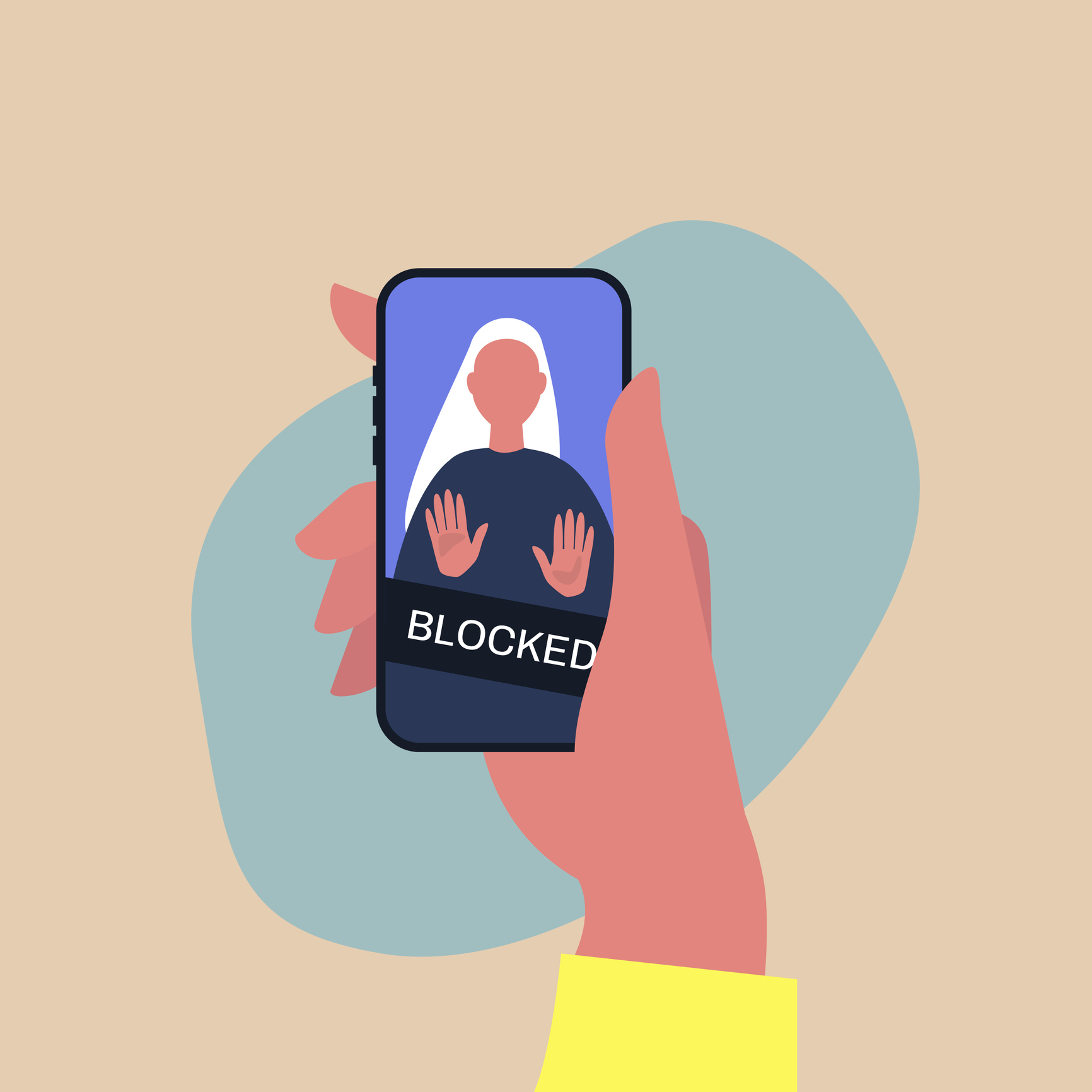 Limited access to early medical abortion was resolved by the expansion of telehealth in the early stages of the coronavirus pandemic.

But a tightening of eligibility amid concerns the service was being exploited has cut off access once again.

“During the pandemic, there has been an increase in the demand for abortion because of a rise in unplanned pregnancies,” Professor Danielle Mazza, Head of the Department of General Practice at Monash University, and colleagues write in an article published this week in the Medical Journal of Australia.

“Access to early medical abortion, using mifepristone followed by misoprostol to end an early pregnancy, remains a challenge in Australia, especially for women from vulnerable groups and those living in rural and regional areas.”

Fewer than 2500 of Australia’s 37,000 general practitioners are authorised to prescribe the drug combination used in medical abortions.

That lack of providers, along with a lack of peer networks to support the establishment and ongoing provision of early medical abortion services, were barriers to access, along with stigma, Professor Mazza says.

Many women are unaware that early medical abortion is an option or that it comes with a 63-day gestational limit, and there is a broader lack of medical abortion knowledge among health professionals.

Ann Brassil, chief executive officer of Family Planning NSW, told The Medical Republic it was easy for women not to know they were pregnant in time for a medical abortion, which is a cheaper and more straightforward procedure than surgical abortion.

“We’re very supportive of women having the right to access medical abortion as early as possible,” she said.

“The earlier you access it, the simpler and the less intrusive it is.”

A rise in domestic violence and financial insecurity during the pandemic, plus access delayed to services due to travel restrictions, means women are seeking abortion later in their pregnancies.

“Women can also face other barriers such as needing to travel to access services, take time off work or find childcare, and many need to source financial support to meet the costs,” Professor Mazza writes.

Telehealth had removed some of those barriers.

But the restrictions on eligibility for subsidised telehealth services severely limited access to general practitioners who can provide early medical abortions, and discriminated against those who had not seen one due to disadvantages such as family violence and unemployment.

“Exemptions to the restrictions have already been identified for people who are homeless and for children aged less than 12 months,” she writes.

“Therefore, a further exemption should also be issued so that registered prescribers of medical abortion are able to use MBS telehealth item numbers for the benefit of Australian women.”

Women’s sexual and reproductive health services and colleges have lobbied the federal government to ease eligibility rules so they can treat women.

“(The college) continues to advocate for the continuation of relevant MBS telehealth item numbers for all Australian women, particularly to access early medical abortion via telehealth through Medicare.”

Dr Roach said there were concerns women were putting off cervical and breast screening tests, and assessment of symptoms, as the pandemic wore on.

The government insists a change is being considered.

Meanwhile, Professor Mazza and her colleagues propose other ways to optimise telehealth services to improve access to early medical abortions, including a national hotline or online platform to direct women to local abortion service providers.

“These criteria are outdated and discordant with current evidence demonstrating that early medical abortion up to 70 days’ gestation is comparable in safety and efficacy to 63 days’ gestation or less,” she adds.