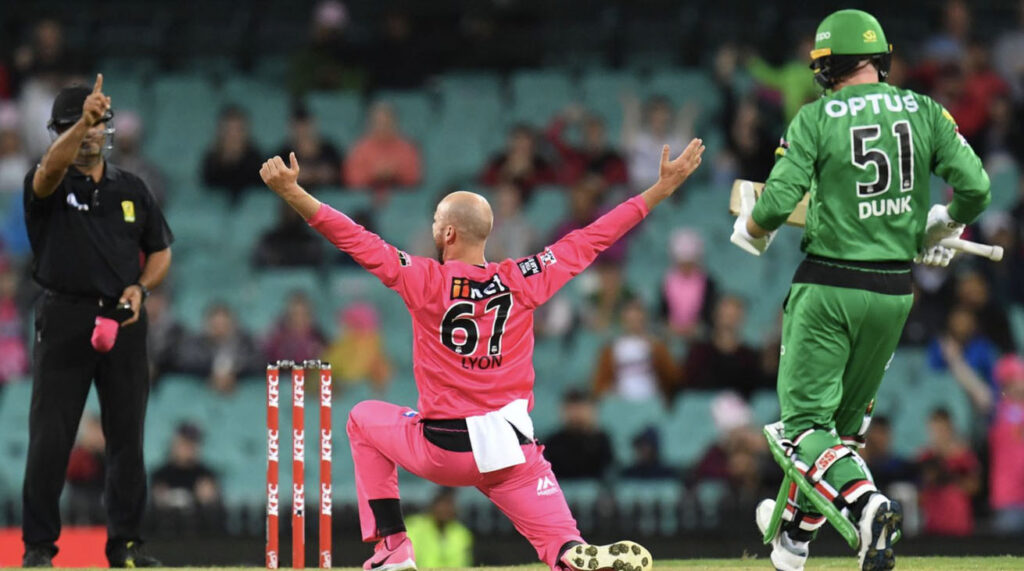 As if trying to co-ordinate something like 15 different commercial, state based and federal booking and inventory systems isn’t going to create stress in the system, the scoreboard problem overshadows the whole process

If you’re a T20 cricket fan you’ll be familiar with a scenario where the first team to bat hits the ball out of the park so much that the second team starts batting in an almost impossible position to chase the winning score. What often happens is that the tension and stress of having to hit out from the very first over causes the second team to collapse, and get all out for a very low score.

Before we start the countdown to October 31, our run rate on getting vaccinations done per day is huge. Like 200,000 per day. See this Conversation piece by Professor Raina Macintyre et al.

The point is, we are starting with a run rate so high that nothing can go wrong if we are going to chase the score down. There’s a lot of stress at the start. And if you think of what is riding on the politics of making this run chase, between both the federal and the various state governments, things are likely to get a fair bit more tense.

(With apologies to the significant proportion of our readers who don’t follow cricket at and aren’t particularly fond of sporting metaphors either).