Vital signs tracked while you wait in ED 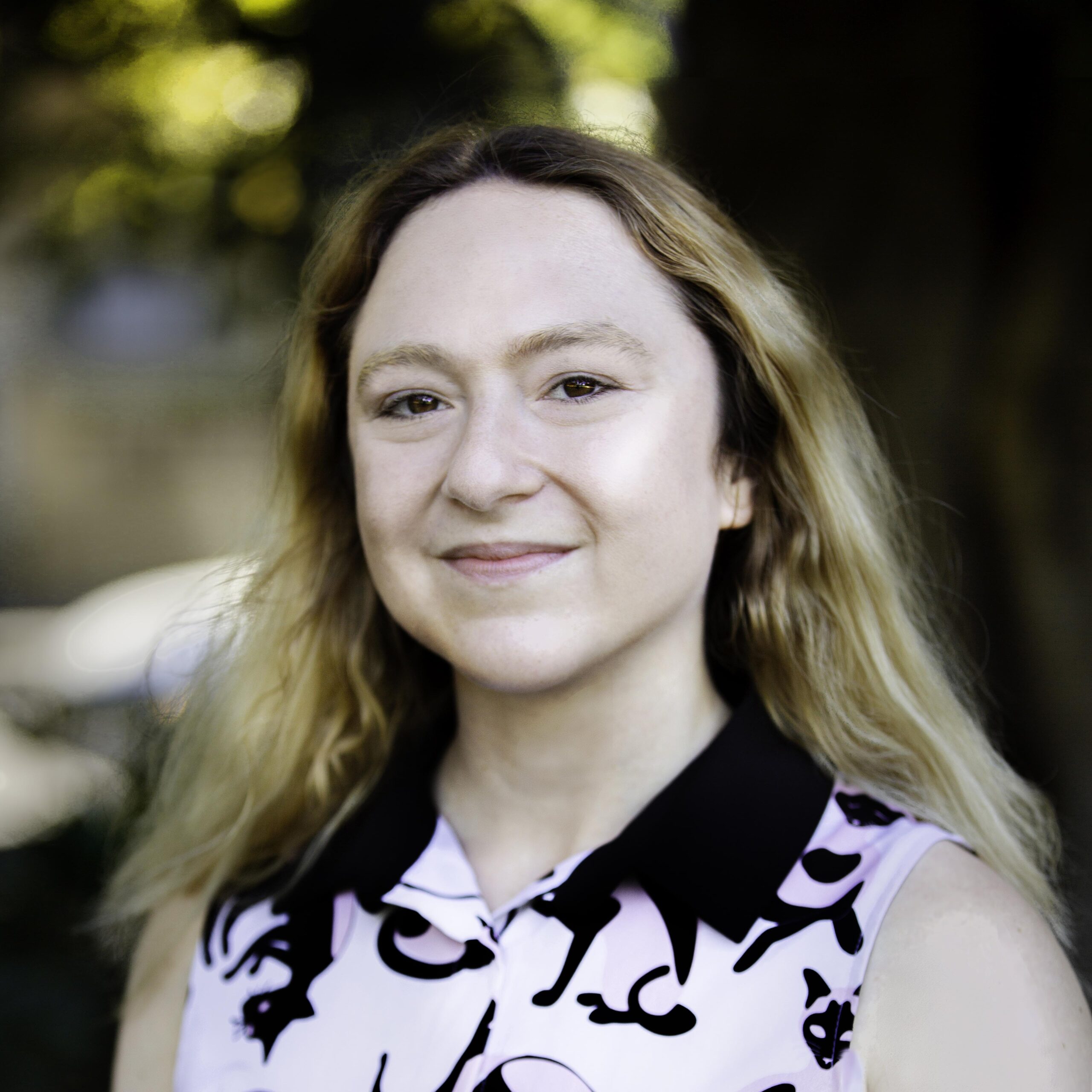 Armadale Hospital will become the first in the state to adopt wearable monitoring devices in the emergency department’s waiting room.

The devices, which include an armband, blood pressure cuff and oximeter, allow clinicians to monitor the patients’ vital signs in the critical period between the initial triage and when they are next checked on.

The West Australian government’s announcement of the project comes after the death of a patient in a Perth hospital last year after she waited two hours for treatment.

Craig Simmonds, CEO and founder of Australian connected devices and monitoring company Propell Health, told Wild Health that the new devices aim to plug some of the gaps in increasingly pressurised hospital environments.

“We actually forget that within the hospital environment, vital signs are the easiest things to pick up on, but also the hardest, because the nurses can’t be with the patients all the time. So, we now know that all patients can be monitored while they’re sitting there,” Mr Simmonds said.

“And that’s peace of mind for the patient. It’s just making sure that no one slips through the through the gaps.”

Propell Health partnered with US monitoring and wearables company Biofourmis to distribute the devices in Australia. They won the tender for this project last December.

Here is how it works: a patient enters the emergency department and gets initially triaged. The nurse decides whether the patient would benefit from the Biofourmis device, and if so, equips them with the device and enrols them onto the hospital’s patient management system (Propell Health has already integrated with the WA health system WebPAS).

Then, the patient is monitored by the Health in a Virtual Environment (HIVE) service – which in the case of Armadale Hospital is at East Metropolitan Health. The HIVE team alert the hospital if they pick up on anything concerning.

Mr Simmonds attributed the success of the project to the collaborative efforts of the hospital and his team, noting that the hospital’s determination to make it work was key to the project succeeding.

“The hospital has been incredible in terms of wanting to make it work. They’ve got the one outcome of helping their patients, they are singularly focused on that. And nothing has got in their way to make that happen. And that is rare to have that.”

WA health minister Amber-Jade Sanderson said in a statement that the program would give hospital staff a second set of eyes on their patients.

“This innovative and cutting-edge program will complement existing monitoring of patients in the ED and essentially give Armadale Hospital staff a second set of eyes on their patients,” she said.

“The wearable technology will instantly alert staff to any decline in the patient’s wellbeing and has been shown in pilot studies to increase patient and carer peace of mind.”

The devices will be rolled out at the Royal Perth Hospital in three weeks.

Craig Simmonds will be speaking at the upcoming Wild Health summit on reform and digital health on 18 October. Grab your tickets now if you wish to be part of the discussion about how we can align innovative solutions like this with our broader health reform agenda.